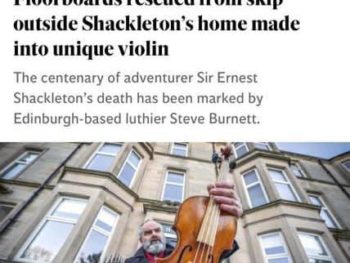 Normally, we take great pride in recognising our students and their ongoing achievements and endeavours, but not today. Today, we acknowledge and celebrate one of our own staff, Abbey Teacher and Head of English, Mel Mc Mahon and his Involvement in the Unique Celebration of Ernest Shackleton Centenary.
Wednesday, 5th of January, marked the centenary of one of Ireland’s greatest explorers: Sir Ernest Shackleton. Shackleton, who was born in Kildare, is hailed as one of the great leaders in polar exploration, having rescued his crew from certain death on Elephant Island in the South Atlantic after a failed expedition across the South Pole in 1914.
As part of the centenary, renowned Edinburgh luthier and musician, Steve Burnett, has created a bespoke violin made from driftwood and the floor boards from Shackleton’s former Edinburgh home. The instrument houses the names of the twenty-eight strong crew who sailed on his ship, Endurance, as part of that expedition. It also houses a poem, ‘Oratory’, written by Mr Mel McMahon, the Abbey’s Head of English. Mr Burnett and Mr McMahon were both involved in the Wilfred Owen centenary celebrations at Ors, France, in 1918.
Mr Burnett has also created a violin dedicated to Wilfred Owen which has been sponsored by UNESCO to be played at musical events promoting peace. He hopes to take the Ernest Shackleton violin to Ireland later this year as part of Shackleton’s centenary celebrations. #proud
https://www.belfasttelegraph.co.uk/…/floorboards… 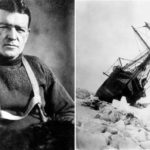 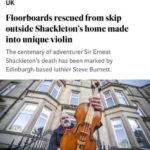 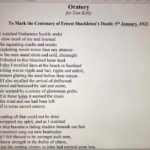 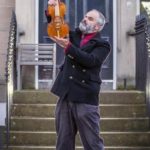 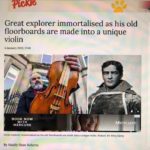 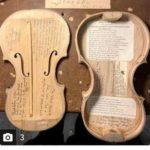