You are here: Home » News » Late rally for Abbey in MacRory

Late rally for Abbey in MacRory 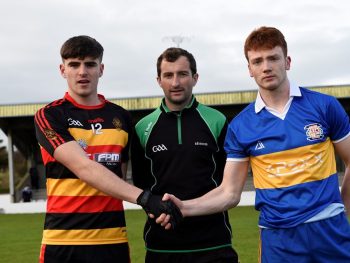 In reality Abbey shouldn’t have had to come from two points down to snatch the points after opening the scoring with a goal from Drew McVerry and then creating three more goal chances, all one on ones, although Joe Kirk did well between the posts for Patrician.

Others to catch the eye were Ryan Farrelly and Conor Comiskey for the Monaghan school and Ryan Magill, Sean Campbell and match-winner McCarthy for Abbey.

Patrician High responded well to the early set back and were back on level terms at 1-3 each by half time, their goal coming from Liam McDonald.

There wasn’t much beteen the sides for the third quarter with Abbey just a point ahead when Ronan Grimes shot to the net in the 49th minute to put Patrician in front entering the home strait.
Carrick had chances in the last ten minute to seal the issue, but were wide on four occasions while at the other end, Liam McManus and Sean Rock pointed to level the arguement before McCarthy stepped to cap a fine individual performance with the winning point. 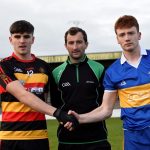 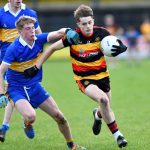 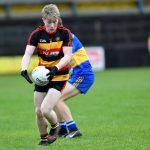 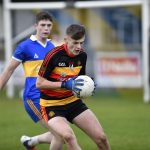 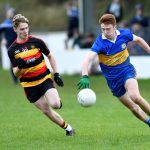 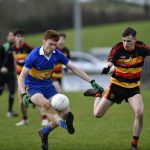 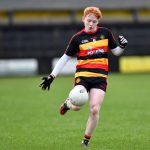 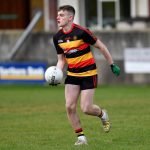 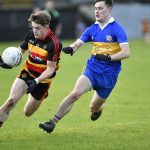 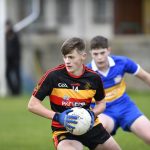 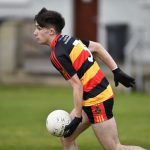 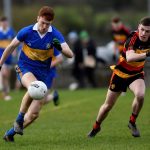 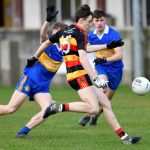 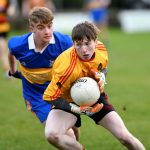 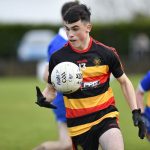