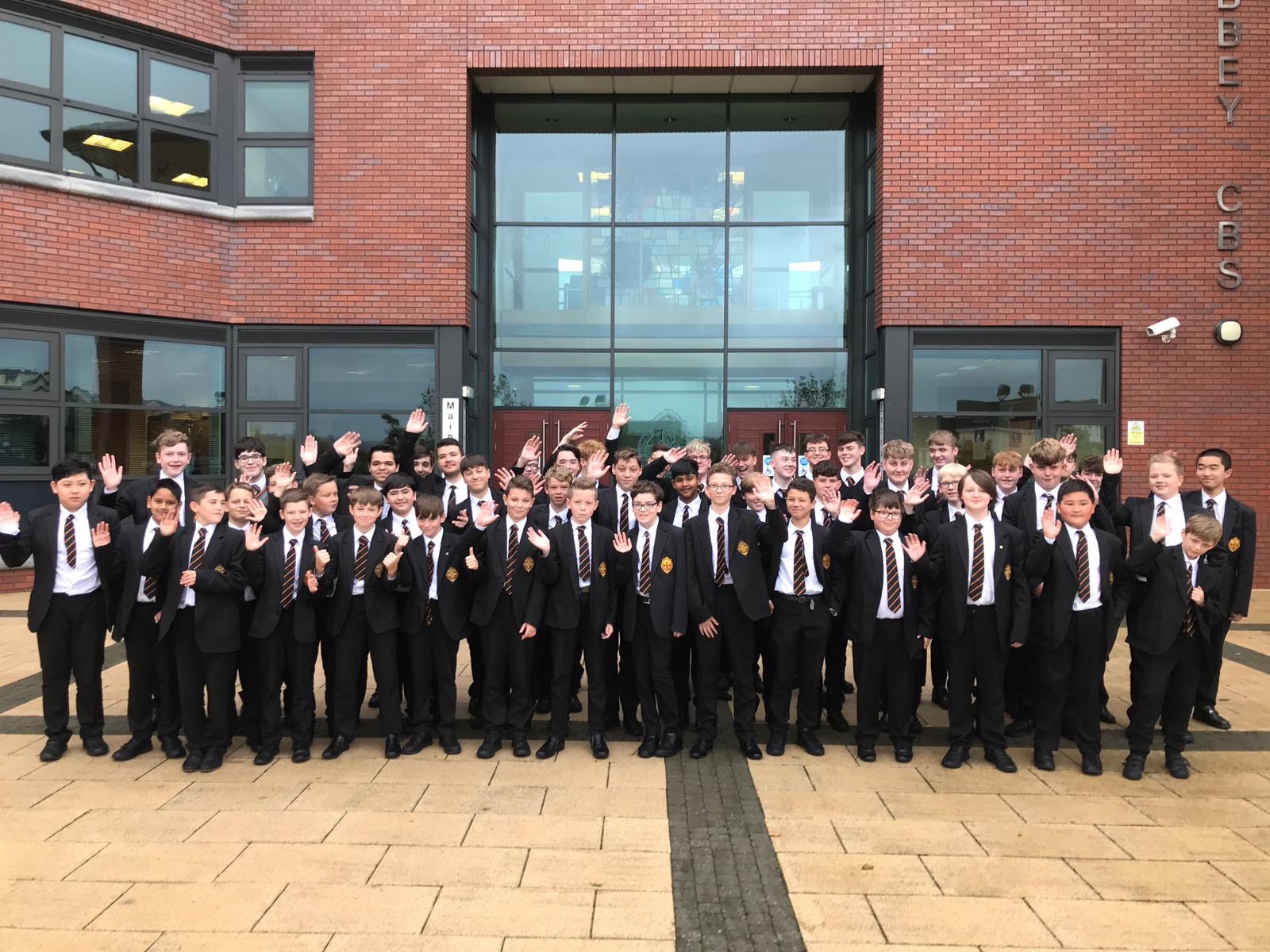 The European Day of Languages is a time to celebrate the 6,000+ languages spoken around the world, promote language learning and have some multilingual fun!

Running each year since 2001, the European Day of Languages continues to celebrate linguistic diversity by highlighting the importance of language learning, promoting the preservation of diverse languages within Europe, and encouraging learners to pursue languages as they journey through education 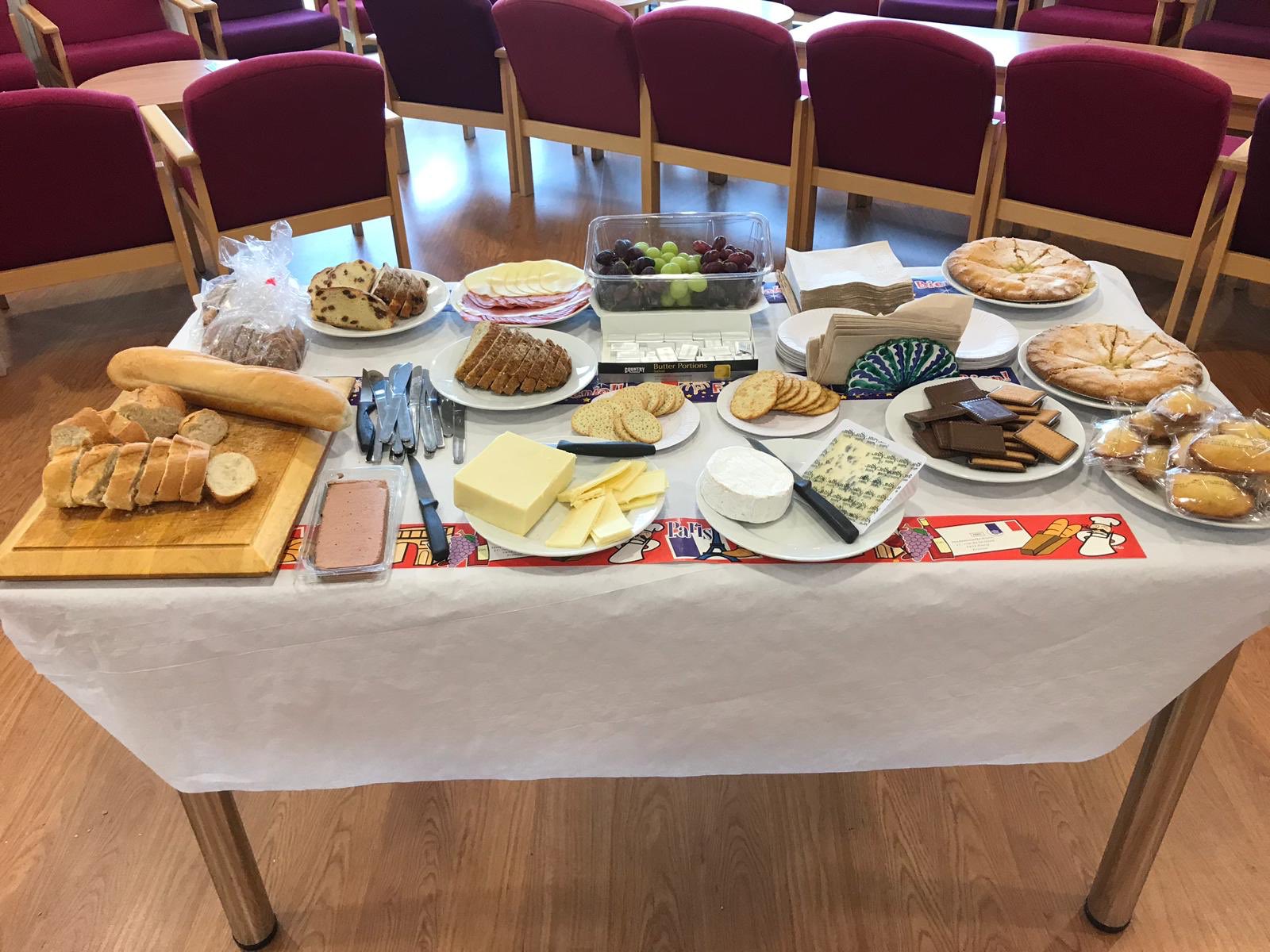