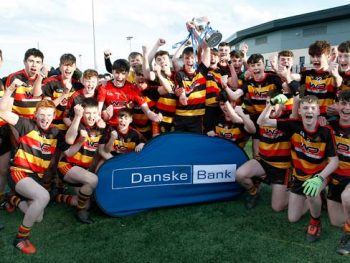 Abbey CBS won a low scoring but entertaining Danske Bank Brock Cup title at windswept Garvaghey yesterday afternoon when they edged past a spirited St Patrick’s Maghera side.
Scores may have been at a premium but neither side could be faulted for their work rate and endeavour throughout the seventy odd minutes.
Maghera were forced to play most of the game with fourteen men after defender Jamie Duggan picked up two bookings in the first half and in the end a goal from Abbey CBS defender David Maille ultimately decided the destination of the silverware.
Maghera could have had a goal after only ninety seconds but Liam Downey was denied by a fine save from Abbey CBS keeper Eoin Hughes. Neither side managed a score in the opening quarter and while Maghera looked the better side they struggled to make an impact against a well organised Abbey defence that had stars in Oran McKeown, Patrick McCarthey, Fiachra McEvoy and Maille.
Left half back Duggan opened the scoring in the 18th minute from a 20m free but five minutes later he was sent off after collecting a second yellow card. Eoin Loughran levelled matters with a point from play before centre half forward Niall Toner got what proved to be the last score of the opening period. Maghera piled on the pressure but a resolute Abbey defence stood tall to leave it 0-2 to 0-1 at the interval.
It was Abbey who grabbed the opening score of the second half with Toner landing a quality point following a good move involving Ordhan Murdock and Ryan Magill.
Matthew Downey, who was Maghera’s best forward on the day, won a free which he converted himself before moments later he landed a brilliant individual effort from play after going past five challenges.
Maghera had their tails up at this stage but in the 45th minute the crucial score of the contest arrived. McCarthey and Zach Murdock were involved in the build up with Maille getting om the end of the move to thump an unstoppable shot to the roof of the net past keeper Conal Craig.
Toner had a chance to put four between the sides but he was wide from a free and as Maghera piled on the pressure Downey made no mistake at the other end of the field from a placed ball.
With two minutes to go Downey left just the minimum between the two sides from another placed ball to set up a tense finish. Both sides missed chances before a Toner free proved to be the insurance score for Abbey CBS.
Abbey CBS: E Hughes, P McCarthey, O McKeown, F McEvoy, J Shields, D Maille (1-0), E Reel, R Kearney, S Conlon, O Murdock, N Toner (0-3, 1f), R Magill, E Loughran (0-1), A Garvey, R McCarron.
Sub: Z Murdock for Reel
St Patrick’s Maghera: C Craig, C Hasson, R McFaul, P McLaughlin, L Downey, L Brady, J Duggan (0-1, 1f), T Higgins, M Farren, D O’Kane, S Cassidy, C Diamond, S O’Neill, M Mulholland, M Downey (0-4, 3f).
Subs: L Murray for Mulholland, J McDermott for O’Kane, E Quinn for Murray, L Murray for McDermott
Referee: K Eannetta, Tyrone 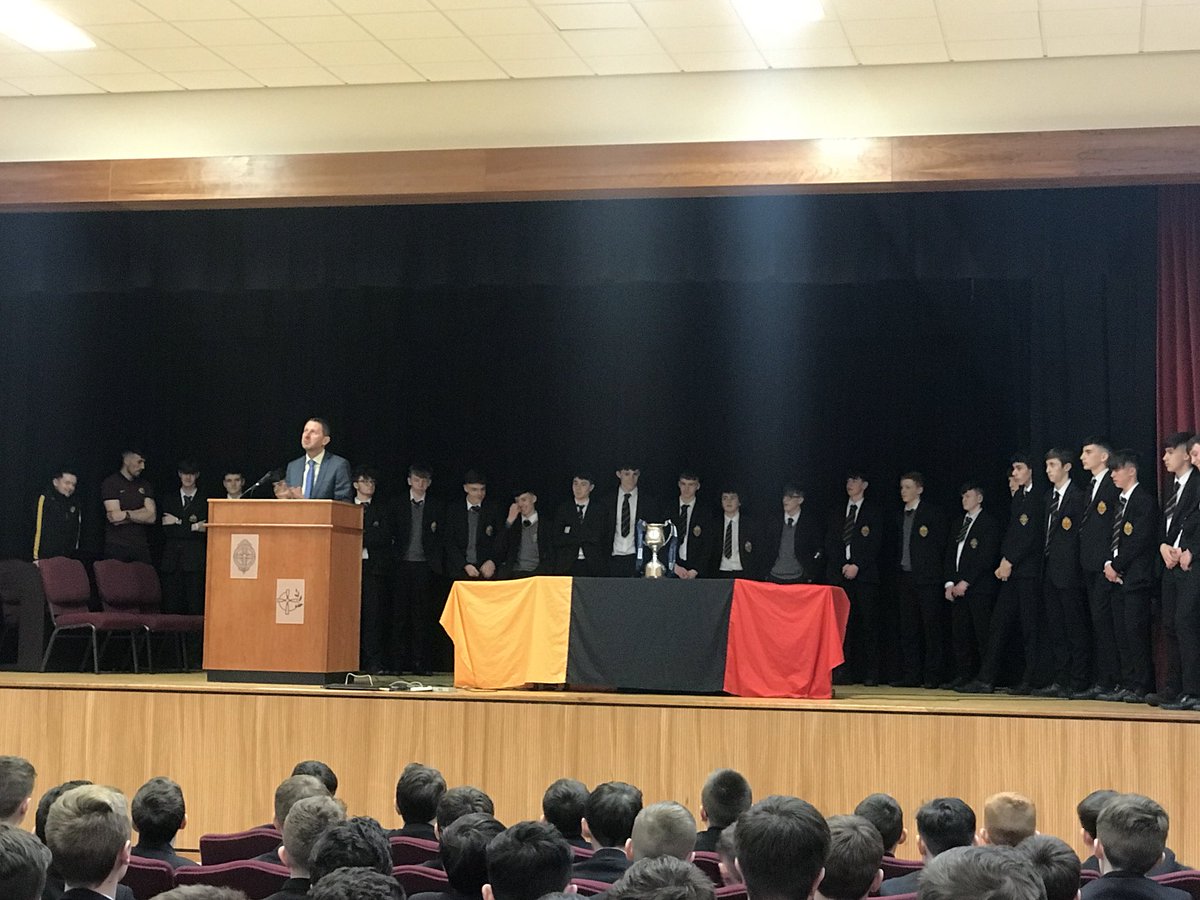 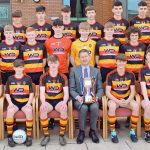 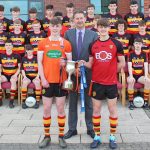 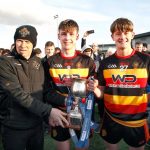 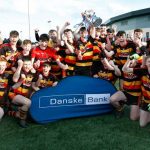 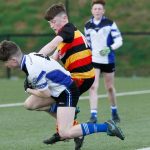 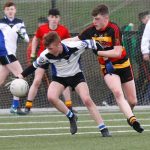 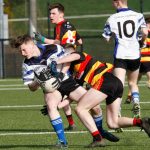