You are here: Home » News » “Out of Breath” book launch in the Abbey

“Out of Breath” book launch in the Abbey 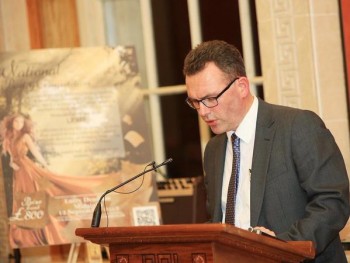 “Out of Breath” is a book of poems composed by our Head of English Mr Mel McMahon. After the recent and successful book launch in the Abbey there are a series of readings with the next being in Lurgan Library Tuesday 10th May @7pm.  Mel has had success with previous publications and of this compilation of poems Mark Roper writes; ‘.. these are quiet, generous, graceful, memorable poems, never raising their voice, never needing to.’

Mel McMahon was born in Lurgan in 1968. With Adrian Rice, he co-founded the Abbey Press in 1997. His work has appeared widely in journals and anthologies and has been broadcast on BBC Radio Ulster. He has been short-listed for the Beehive International Poetry Prize and was a prize-winner in the FSNI International Poetry Competition (2015). 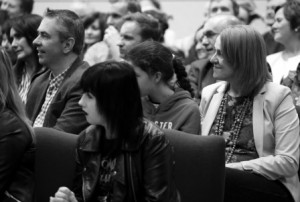 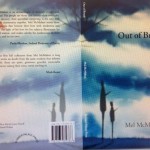