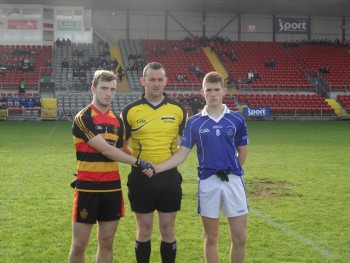 In Páirc Esler the St. Colman’s College boys from out the Armagh Road were the dominant team for most of the game, although they did concede a first half goal to Jason Sloane, a score that brought Abbey back into contention.

Ryan McGreevy and Rian O’Neill had made the first inroads into a packed Abbey defence, and St Colman’s continued to find ways through although Eoin McDonnell and Jack McCartan spurned gilt-edged goal chances before the break.

The teams turned over 1-1 to 0-5 at the break, but a quick goal and a point from Niall Scullion on the restart turned the game in St Colman’s favour.

Abbey came more out of their shell after that, playing some good attacking football with Ronan Fegan and Charlie Magill scoring some fine points. 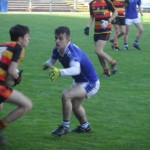 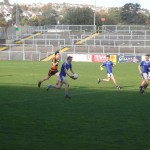 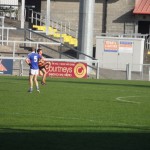 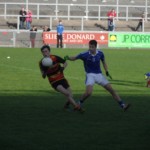 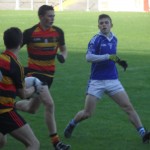 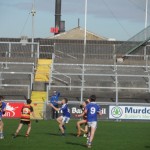 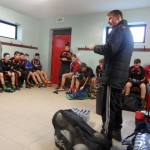 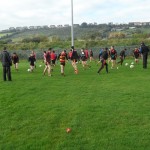 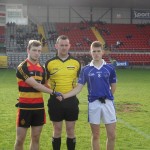 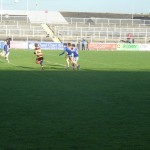