CLOSE on injury-time in this Danske Bank MacRory Cup game in Silverbridge yesterday, St Macartan’s still had a chance of getting something out of the tie.

However, in added-time Niall Courtney broke lose to fire to the net and Conor Cox and Aodhan McEvoy quickly added points to give the score-line a more emphatic look about it than the balance of play suggested.

It started off at a hectic pace with three goals in the opening eight minutes of play.

Lorcan Forde was first to fire low to the Monaghan net, but Aaron Mohan responded with a goal in the sixth minute to which Remy McKenna added in the eighth putting St Macartan’s ahead 2-0 to 1-0.

Abbey responded with three points, two of them from Ronan Fegan before McKenna edged the Sem ahead once more, but back came Abbey to go ahead 1-7 to 2-2 at the turnover but now facing into a stiff breeze.

However, the Newry team, buoyed by a 35th minute goal from Lorcan Forde, kept control of the game despite a good rally of points from Monaghan.

They led by 2-11 to 2-8 and were under a good bit of pressure when a break upfield put Niall Courtney in the clear and he secured the points for the Newry side, who will face St Ronan’s, Lurgan in their next game on Friday at 6pm in St. Paul’s, Lurgan. 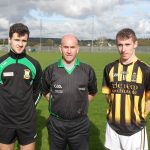 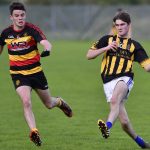 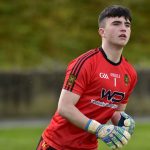 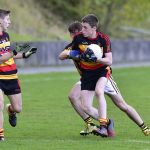 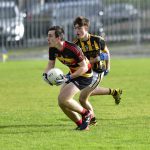 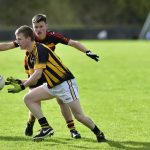 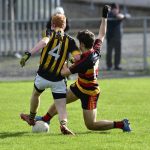 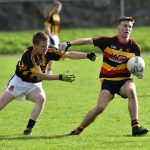 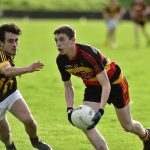 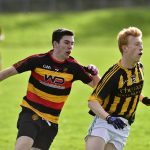 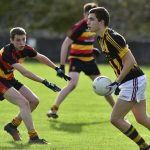 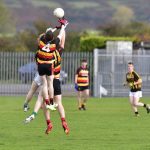 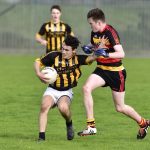 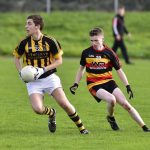 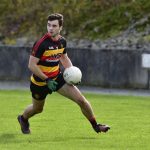 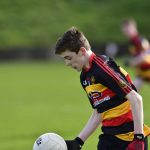 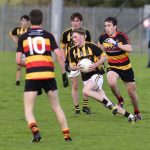 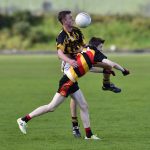