You are here: Home » News » Our Principal – Mr McGovern – announces his retirement 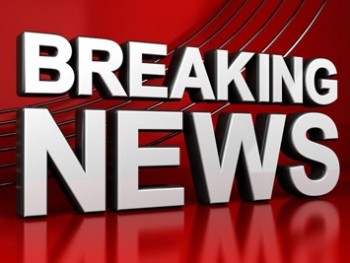 Mr Dermot Mc Govern, Principal of the Abbey Christian Brothers’ Grammar School, has announced that he will retire from his position on 31st October 2017.

Mr Mc Govern, is one of the longest serving principals in the North having been appointed Headmaster in 1995.  Prior to that appointment ‘The Boss’ had been a member of the teaching staff for the previous eighteen years.

A past pupil of the Courtenay Hill site, Mr McGovern is a widely known and respected figure in academic circles throughout Ireland.    Among his many achievements during an illustrious career at the helm of the Abbey, Mr McGovern  was the first Principal to come from outside the Christian Brothers’ Community.

He has overseen the school’s incorporation into the Edmund Rice Schools Trust, the development of the current state-of-the-art site in Castleowen and the ‘Outstanding’ report from the Educational Inspectorate during their most recent visit. 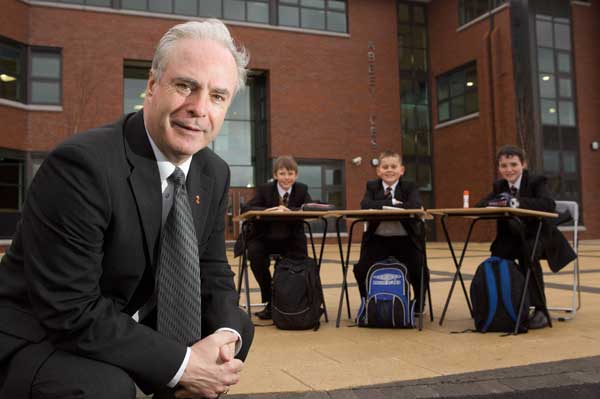