You are here: Home » News » Abbey lose out in Rannafast semi-final

Abbey lose out in Rannafast semi-final 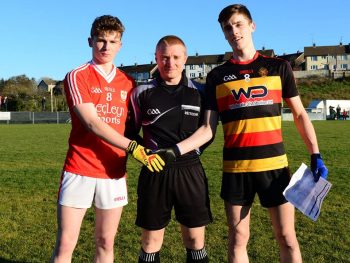 from Kevin Kelly in Armagh

The outcome of the game hinged on three minutes at the end of the third quarter.

First of all the superb Jamie Martin did well to keep the ball in play before feeding Dara O’Callaghan who palmed to the Dungannon net. The Academy believed that the ball had gone out of play but the score stood and that reduced their lead to the minimum.

It could have been a major turning point in the game but within two minutes centre half forward Ryan McCabe charged through for a second Dungannon goal and when Michael Conroy added another sixty seconds later it was all over.

Abbey got off to a great start when O’Callaghan got his first goal in the 3rd minute before Conroy responded with a brace of points. Eoin Carr and Shea Daly exchanged points before Conroy levelled matters moments after he had hit the post with a goal chance.

In the 18th minute a superb 50 metres run from Tiernan Loughran finished with him off-loading to Conroy and this time the corner forward hit the net and when Louis Conlon added a point the winners led 1-6 to 1-3 at the break.

Dylan O’Hare and Conlon traded points on the restart before Ronan Duffin edged the Academy four clear. That’s when the three goals in as many minutes arrived at the end of which the winners held a 3-9 to 2-5 advantage.

Lorcan Kilpatrick, Conroy, Lorcan Quinn and McCabe added to Dungannon’s lead and, while full forward Carr got a 57th minute goal, it was only a consolation score at that stage. 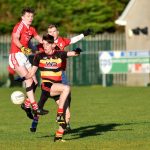 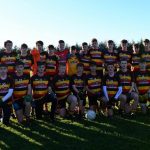 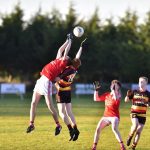 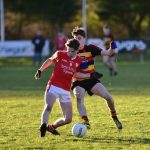 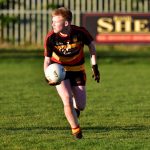 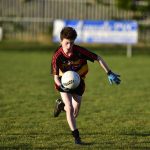 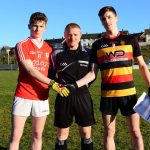 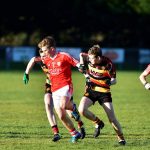 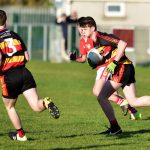 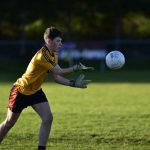 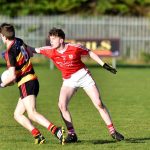 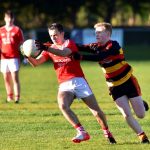 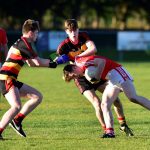 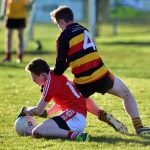 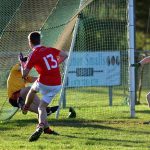 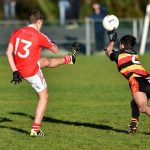 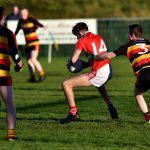 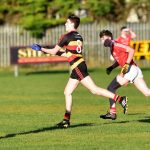 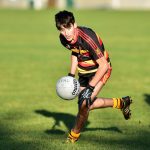 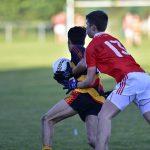 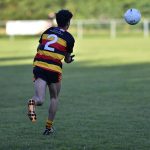 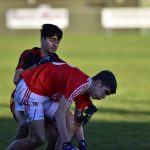 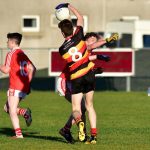 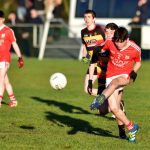