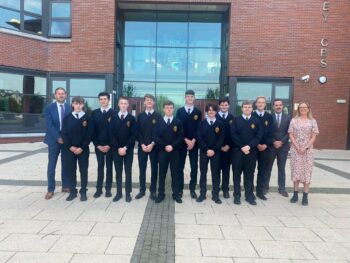 A delighted Headmaster, Mr Sean Sloan, congratulated all the students who received their GCSE results after five year’s hard work in the Abbey. 96% of the year group succeeded in gaining seven or more passes at GCSE, with 92% achieving passes in 9 or more subjects. and an incredible 35 students achieved 9A*/A grades or above, with 10 students achieving an incredible 11A*! He paid tribute to his hard working staff, both teaching and support staff and thanked them for all their efforts and dedication to the welfare of their students. He also acknowledged the strong school-parental links that helped the boys to achieve their best in these very challenging times. 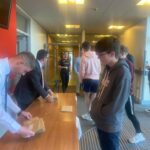 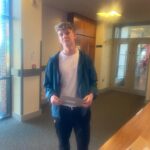 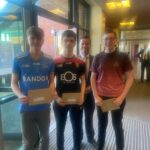 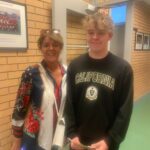 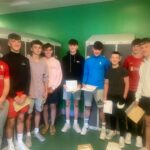 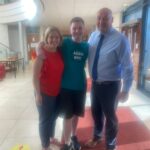 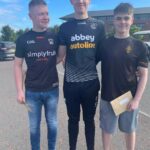 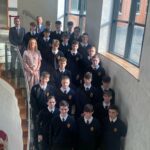 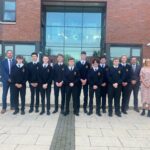 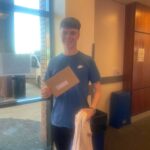 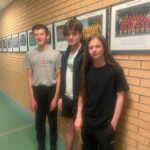 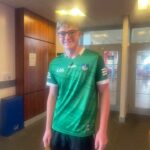 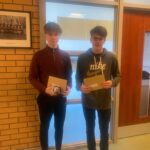 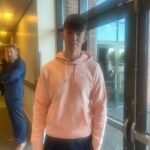 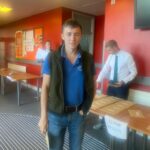 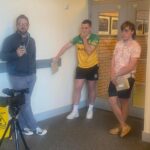 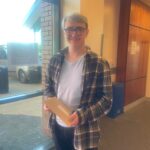 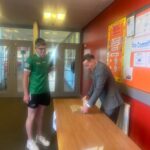 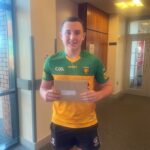 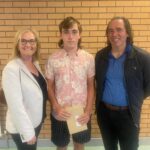 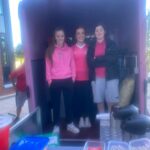 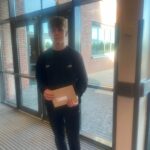 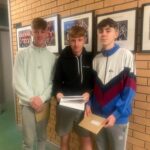 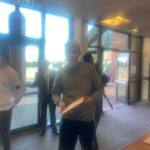